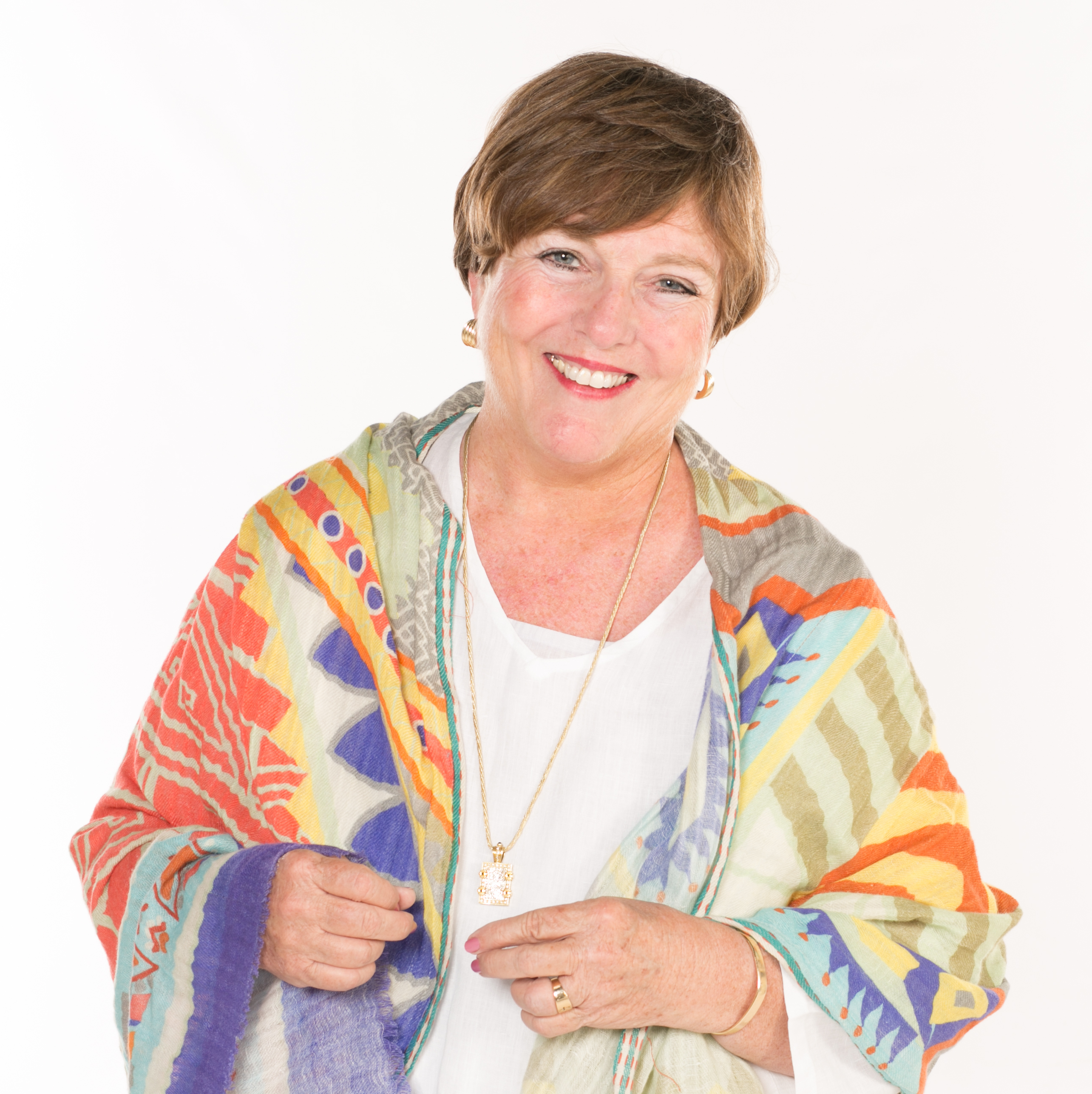 FROM ONE DUPONT CIRCLE

The Strength of Us

Separately we are as fragile as reeds and as easily broken.  But together we are as strong as reeds tied in a bundle.
Inspired by the Talmud

I want to talk about the strength of us—as individuals, as a community of people dedicated to student learning and development and as ACPA—College Student Educators International, a long-tenured member of the Higher Education Secretariat in Washington D.C. I also want to talk about our fragility.

For some of our members, our tenure as an Association (95th Anniversary 2019), our legacy as scholar practitioners (Journal of College Student Development since 1954) and our place at the Secretariat table denote strength, continuity, and strategic influence. For some of our members, these same attributes denote selling out to a capitalist system, complicity with white supremacy and alignment with institutions where racism and colonization seem intractable. As hard as it is to admit, both are true.

The facts are that ACPA – College Student Educators International is a not-for-profit corporation (part of a larger dominant capitalist order) (Incite, 2017), almost 100 years old (within the life cycle of Jim Crow) and, as part of higher education writ large, complicit in the influence of Whiteness on relationships, campus climate, culture, ecology, policy and scholarship (Cabrera, Franklin, & Watson, 2017). We have internalized the idea that power—the ability to create change—equals money. We have been and remain part of the structural mechanism facilitating the marginalization of people of color, colonized people, and others.

John Dugan (2011) describes our balancing act as an Association chartered as a non-profit and social justice educators and activists:

Historically, we have held an activist orientation because that compass is a powerful guide and catalyst for transformation of structures, organizational and administration practices. An organization can provide structural evidence that it values learning centered and inclusive practices, but individual actors must also embrace these practices for them to manifest in meaningful ways. Until organizations begin uniquely targeting both structures and behaviors, it will be difficult to fully integrate learning-centered and inclusive practices. (p. 399)

I am excited about the progress we have made over the past three years to work on both structures and behaviors within ACPA. Yet, as Astin and Astin (2015) suggest, “equity is our unfinished agenda” in higher education. There is so much yet to do. I believe much of the major organizational shift towards the realization of justice within our own organization began in the 2011-2012 time frame. This was a soul-searching moment when ACPA had to dig deep into its own identity during the attempted NASPA/ACPA consolidation.

In 2011, Peter and Marcia Baxter Magdola described ACPA in this way:

We are applying post conventional organizational theories within our “own house” at ACPA to support continuing reduction of functional silos and to disrupt traditional structural features that reinforce unequal power dynamics.

To persist and succeed in the Magdola’s vision, I have identified five needs that I believe we must meet. I spoke about the first need in my opening remarks to ACPA as the new Executive Director more than three years ago. I said that we need more crown fires, also known as agents of change, to catalyze organizational shifts. We need to let them do what they do best, get rid of old wood and make room for new growth.

Second, we need iterative, organization wide assessment of every operation and every aspect of what we offer to members for valid evidence of diversity, equity and inclusion plans and progress. We started this process in 2014 with an organizational audit using the Global Diversity and Inclusion Benchmarks (GDIB). In three areas: Vision, Strategy, and Business Case; Leadership and Accountability; and Structure and Implementation, we scored lower than any of us could have thought possible.  This was a wake up call.

Since that time, we assembled a working group that published Developmental Pathways to Trans Inclusion on College Campuses, completed the Leadership Pathways process and still have many of the recommendations of that team to implement. We then repeated the GDIB one year later.  Our scores improved slightly.  Frustrating, but true.

Past-President Donna Lee convened a Governing Board and Assembly retreat in November 2016 and at its conclusion, the Strategic Imperative for Racial Justice was adopted and updated to include Decolonization in July 2017. Launching this Imperative has not been a seamless process for any of us and there is a creative tension in our midst that can serve us well if we bring our whole and willing selves to the work.

Third, we need leadership throughout every part of our Association—Governing Board, Assembly, Commissions, Coalitions, Communities of Practice, States, Networks to buy in to changing the paradigm from where we are to one where diversity, equity and inclusion are hard-wired into the business case of our Association.

Last year, ACPA was invited to provide input to the AGB Board of Directors’ Statement on Campus Climate, Inclusion, and Civility, and I am proud of several of the key questions we were able to bring forward. Most important, “Are diversity and inclusion initiatives directly tied to the mission and strategic goals of the institution?”  I am also proud of the fact that ACPA has asked itself this question and responded affirmatively.  Now we have to “put meat on the bones.”

Fourth, we need the ability to talk openly and directly (not via social media) with one another about high stakes, emotional, controversial topics as a means to increase our resiliency and strength.

Fifth, and finally, we need the central organizing principle of everything we do to be the realization of human dignity.  This will take mutual respect, civility, mercy and grace.

I know of very few organizations as willing as ACPA – College Student Educators International to call out what is not working within our own organization as well as higher education, to do the rigorous research required to identify ways to improve, to translate that scholarship into practice, to share and mentor students. These are our strengths.

Our fragility emerges when we do all of these things and fail to extend civility, mercy and grace to one another. We are not alone in this failure, perhaps comforting to some and a complete frustration to others. This difference in perception can become another way in which we silo ourselves and I believe this is what we must avoid if we really want to bring our vision to fruition.

Incite. (Eds.). (2017). The revolution will not be funded: Beyond the nonprofit industrial complex. Durham, NC: Duke University Press.